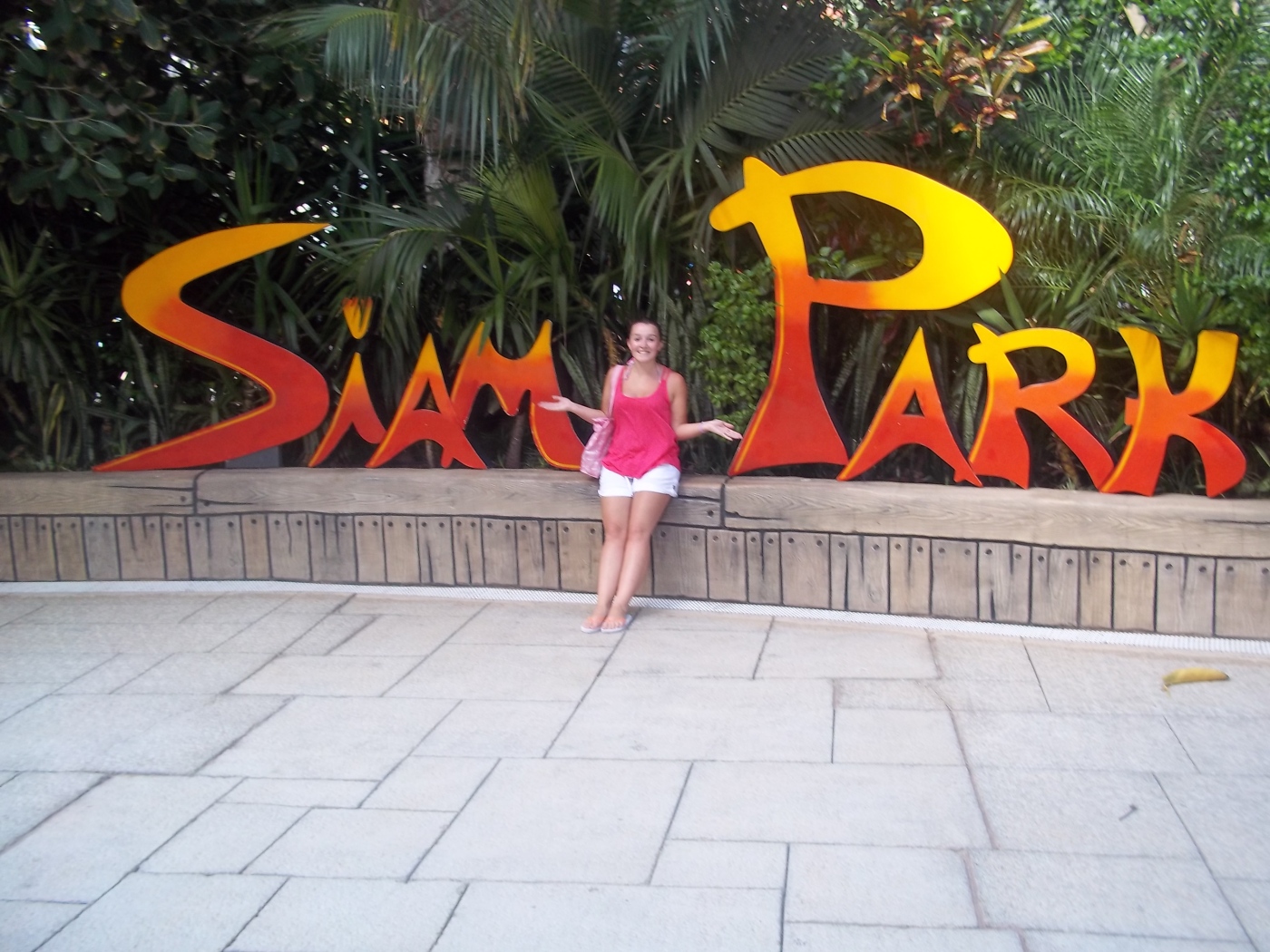 One thing I love to do every year is go on holiday! When I was younger and didn’t have my own house and before we had Amelia to provide for I had lots of holidays. I worked hard and after I paid my bills, car and money to Mum for rent the rest of my wage was mine. A part of the holiday which I love is the pre shopping trips and then getting to wear my new holiday wardrobe in the sunshine. Every outfit I own looks better with a tan!

In 2013 I decided I’d gatecrash Liam’s lads holiday but he also gatecrashed my girl’s trip and instead me and him went to the same place and enjoyed a holiday as a couple (which the added bonus that our friends were in the same resort). We were going to spend a fabulous 2 weeks in sunny Tenerife. Looking back I am so glad we made this decision.

Whilst we were away we would celebrate my degree results and our 5 year anniversary so we wanted to make the trip memorable. We spent many nights on the strip, enjoyed a day at Siam Park water park, explored an inflatable park in the sea and tried our hands at water sports for the first time.

On the 26th June both the boys and the girls decided we would all go to Siam Park for the day and enjoy a day at the water park. All day I was telling the girls that I had a feeling Liam was planning something for our anniversary the day after but little did I know he was actually planning it for that very night!! Later on after we’d freshened up and enjoyed some chill time on the balcony before tea we were just about to head out when Liam stopped me….

It was that moment he lead me back out onto the balcony and GOT DOWN ON ONE KNEE!! Out of his pocket came to more gorgeous ring and the tears began, just after I’d done my make up, and out came the words…

‘Aimee, will you marry me?’

Of course I said YES!! There was probably some more in between but I just remember crying and hugging and crying and kissing and crying some more! It was perfect and I will never forget that moment! We were engaged and I was going to become Mrs Duckers then followed by Mother Duck and I could not wait!

Are you engaged? If not, what would be your dream engagement? If you are why not share your story?